Craig Simmons and Alex Harris are Two by Zero.

Based in Leura in the Upper Blue Mountains near Sydney, but with a global clientele, Two by Zero provides high-end agency quality design with 34 years of combined experience, all at affordable rates. 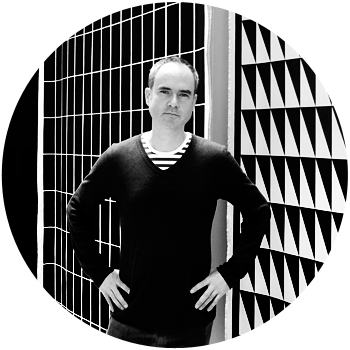 Craig worked for Sony Music Australia from 1992 to 2010 where he most recently held the position of Online & Creative Director. During this time, he was a prolific designer and producer of album covers, artist and record label web sites, print and app designs.

In the early 90s, Craig designed records covers for a diverse array of Australian artists before heading up the design for Sony Music‘s Dance Division during the explosion of House music. In the mid 90s, Craig assisted senior management with the establishment of several new departments in the company including the Pre-press, Multimedia and Online departments – the latter of which he grew and led for a period of 13 years.

During the 2000s, Craig was executive producer for a number of popular web sites including Australia’s #1 Record Label site and #1 Recording Artist site, as well as overseeing the development of sites for high-profile brands such as: Tooheys Extra Dry, Tic Tac, Hyundai, Atari, Sony Playstation and Big M milk, to name a few.

From 2007 – 2010, he led the development of the bandit.fm website which was the first high-quality, DRM free music download site in Australia featuring the content of all major record labels and key indies. Craig was responsible for designing the User Experience (UX), leading a team of designers on the User Interface (UI) and Content Design, as well as project managing a large team of technical developers, operations staff and technology providers in the delivery of the final product. He also designed the UX/UI for the Sony/Universal streaming music app, Songl.

Furthermore, Craig was a key contributor to Sony Music’s global digital team as well as managing the Australian creative teams for the online, audio and video production studios.

In 2010, Craig left the corporate world to focus on his own creative projects including music production, fine art and his own digital start-up concepts. Additionally, he has also worked as a freelance designer, which has since developed into a business in itself – enter Two by Zero.

Craig studied a Bachelor of Design with a major in Visual Communications at the University of Technology, Sydney and graduated with first class honours in 1993. 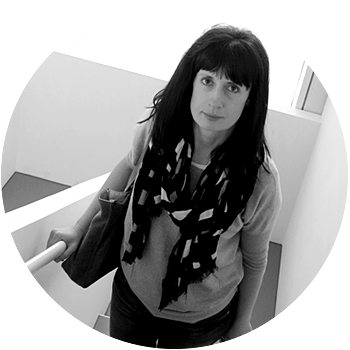 After several career twists and turns, Alex found herself at a personal and professional crossroads after a year off to travel and bum around North America and Canada.

Finally with the confidence to follow her passion, a design education followed her return home and for the last 10 years has been dedicated to the pursuit of clean, elegant and enduring design solutions.

In this time she has worked with a wide array of clients in various industries including Telecommunications, Security & Authentication, Medical, and startups.

Alex has a wide and varied skill-set that ranges from website and blog design, to print media and packaging, with her greatest expertise being in the field of brand identity design.

She has been able to use this expertise to successfully design and develop a unified brand presence for businesses of all varieties and sizes, and knows how important a strong brand is in distinguishing yourself in the marketplace.

She also is a diehard Scandiphile, and has a particular obsession with Marimekko. Winning a trip to Helsinki and a visit to the Marimekko textile printing factory is up there as one of her life’s best experiences.